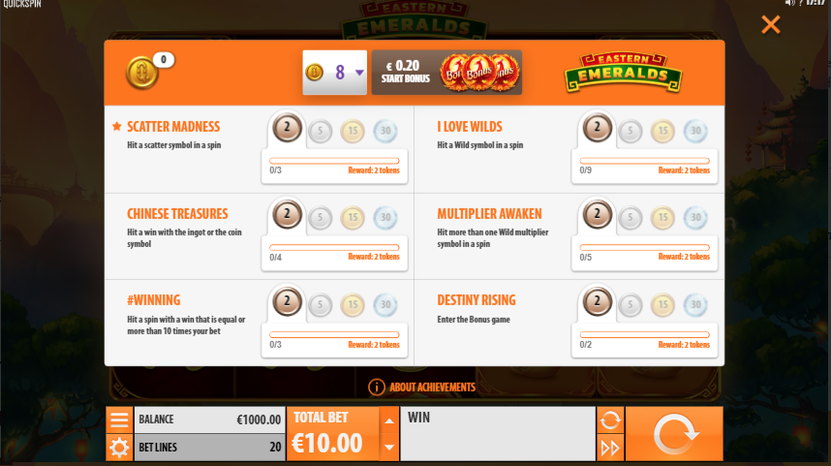 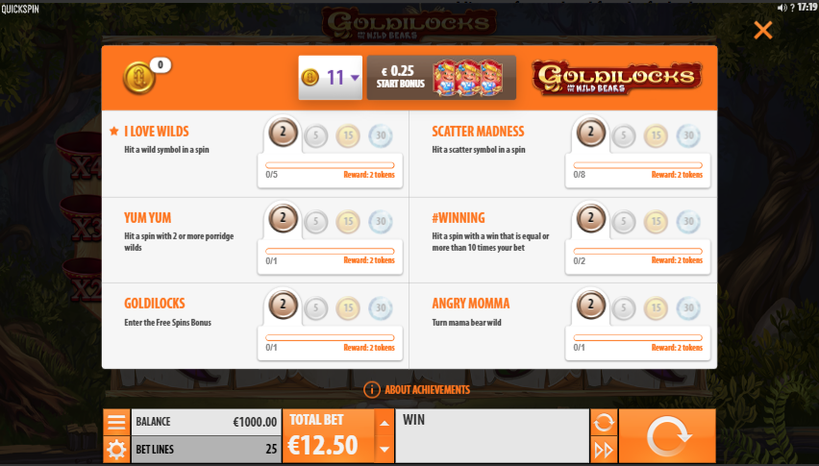 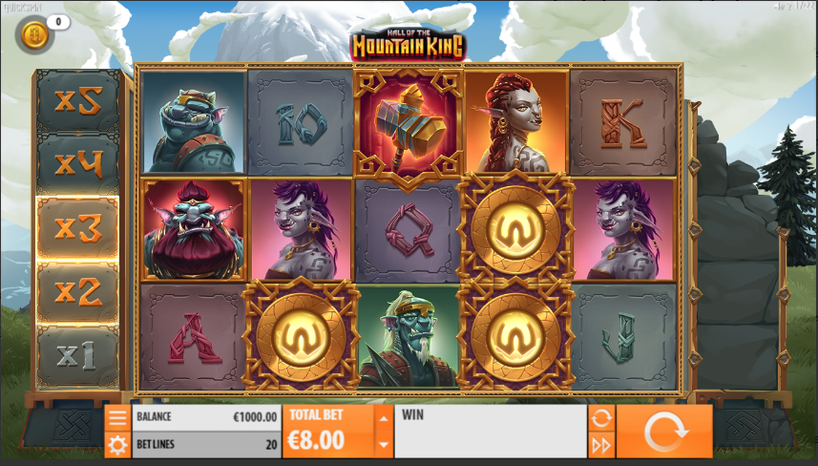 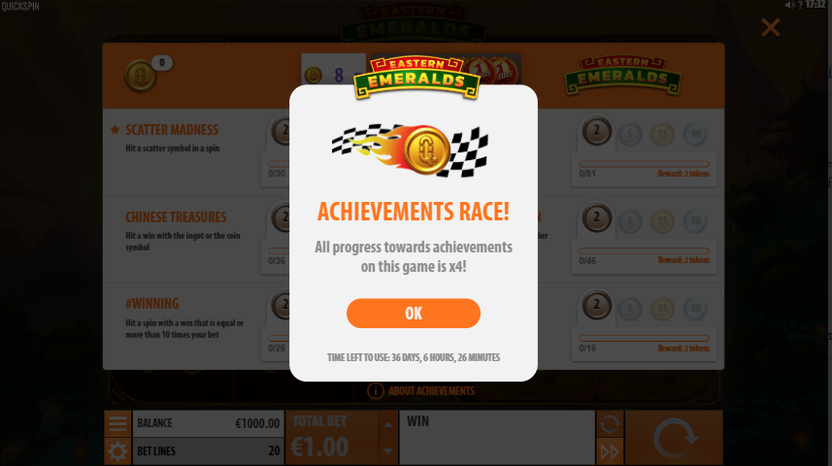 The Quickspin Achievement Engine is a groundbreaking promotional tool that we were the first in the industry to launch, and it makes use of the 6 unique game events that are included in our slots.

The Achievement Engine adds an additional layer of game play, with the goal of giving back a portion of the player’s expected losses.

This promotional tool has 4 levels, which all pay out rewards. The players access their achievements page inside the game, and they can use it to track their progress and to claim or use their rewards. These rewards are paid out as Quickspin tokens, which the players can use to trigger the main feature of the game (usually a Free Spins bonus game). So, achievements are like a little backdoor to the main feature that all players chase!

Because the Achievement Engine lets your players complete achievements on different levels, it’s a fantastic tool that encourages your players to engage with slot games like never before. It’s a relatively simple tool, but don’t let appearances fool you – this little thing packs a punch.

Our Loyalty Tokens are a way for your players to earn an additional currency, which they can use to get access to the Free Spins Bonus game in any of our slots that support the Achievement Engine.

So how does it work? The Loyalty Tokens are configured at a 1 to 1 cost with the Euro. This means that a player who earns 1 token has effectively earned a value of €1. And when a player has earned enough tokens, they can then convert these to a Bonus round entry.

Based on the Casino Loyalty System

The traditional loyalty system usually rewards a player with a cash back that’s based on their turnover. So, if a player has generated €1,000, they get €1 back. For the player, the message is something like this: “Play for €10,000 this month and get €10 cash back!”

Our Achievements Engine ‘translates’ this message to something much more exciting, and avoids using those big, scary numbers (always a good thing!). It might look like this instead:

“Complete 5 bronze achievements on Eastern Emeralds, and you will receive €10!”. The player still has to generate the same turnover, but the message is delivered in a much more appealing way. 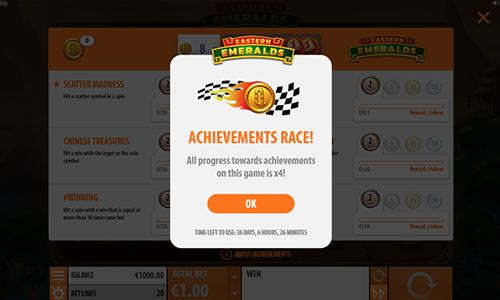