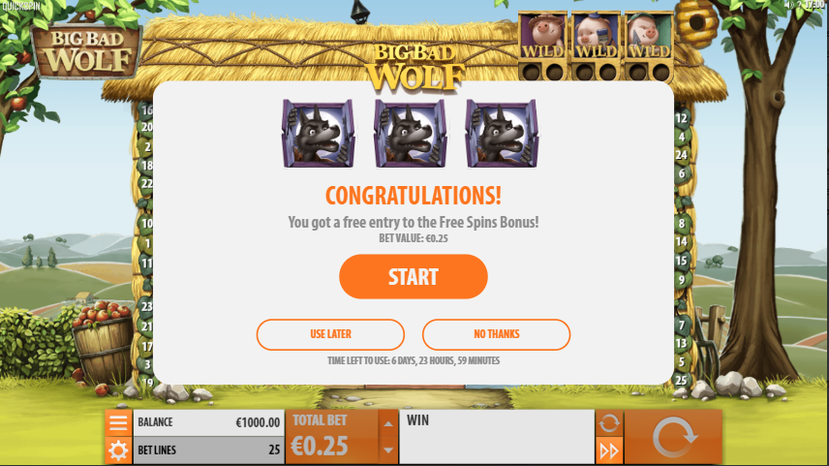 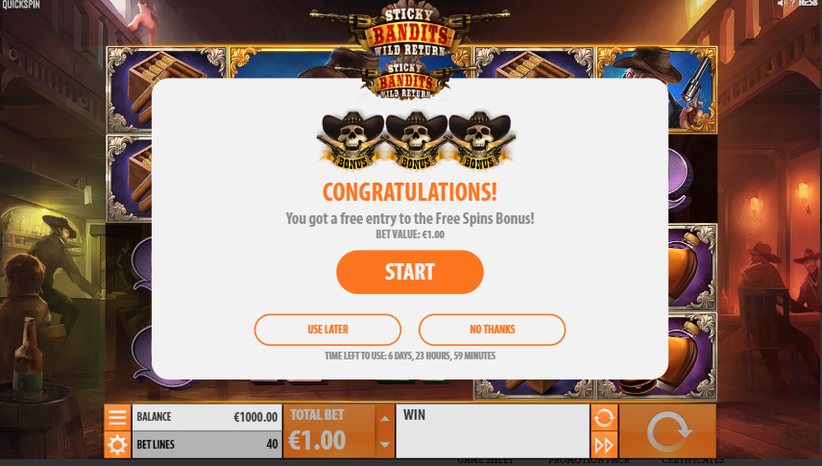 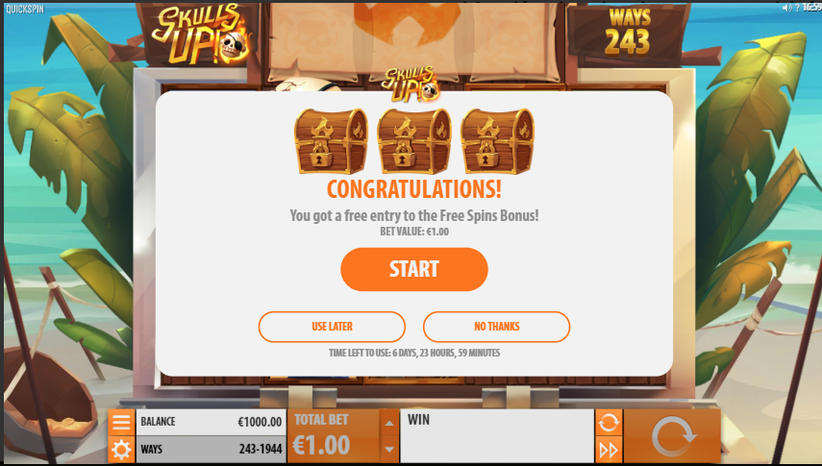 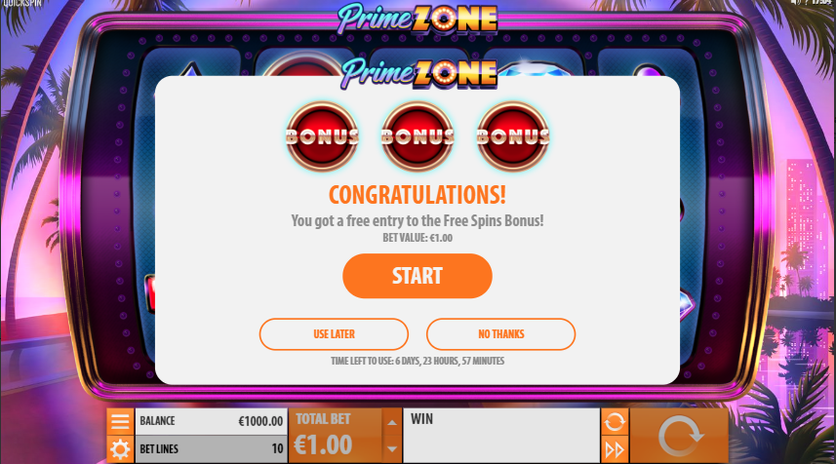 Quickspin’s Feature Trigger is a fantastic tool to re-activate players and make our games even more exciting. As you know, the bonus game is where your players find the most value and entertainment – it’s what all players chase. And now they can get one ‘on the house’!

This unique promotional tool lets your players experience the Free Spins Bonus game in any of the Quickspin slots that include this feature. These bonus games are where you’ll find the biggest pay-outs with all the bells and whistles – that’s why players love them so much.

The Feature Trigger makes the game even more exciting for the players, rewarding them with both money and entertainment! 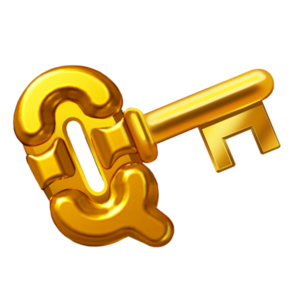 So how does it work? You decide which players are eligible, in which game(s), and at what cost. The player simply opens the game, taps ‘start’, and the game will immediately spin to a state that triggers the bonus game. 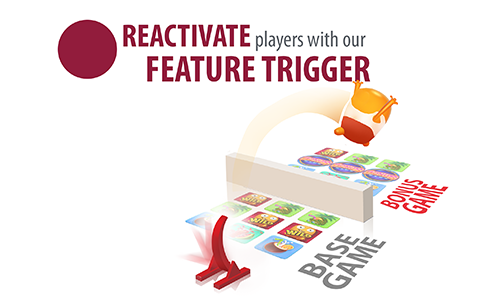 As an example, the Feature Trigger in the game Illuminous lets you enter the Free Spins Bonus round, where the expected win for a player is 44 times the bet. The minimum bet in Illuminous is 0.40 cent, which means the expected return for the player at that bet is €17.60.

Quickspin’s Feature trigger is an appealing promotional tool for your medium and high value groups.

We recommend that you use the tool as an incentive for your loyal players, or frequent players that have recently stopped playing. Give you players the chance to enjoy the excitement of the bonus game, with a guaranteed reward in real money!

Re-activation of Players
When you want to re-activate medium and high value players, consider offering them a Feature Trigger instead of offering the standard free cash or free rounds.

By giving your players a Feature Trigger, you’ll definitely be giving them a high level of excitement. They get the chance to experience the bonus feature, and they’re guaranteed to win real money. It’s a win-win – leaving them with a smile at the end of each Feature Trigger.

The Feature Trigger can be a great loyalty reward for your best customers. When you want to give a player a bigger reward, this is a great tool to add some extra fun and excitement to the game.

We recommend the game Tiger’s Glory for high-medium players, and Spinions for casual players.