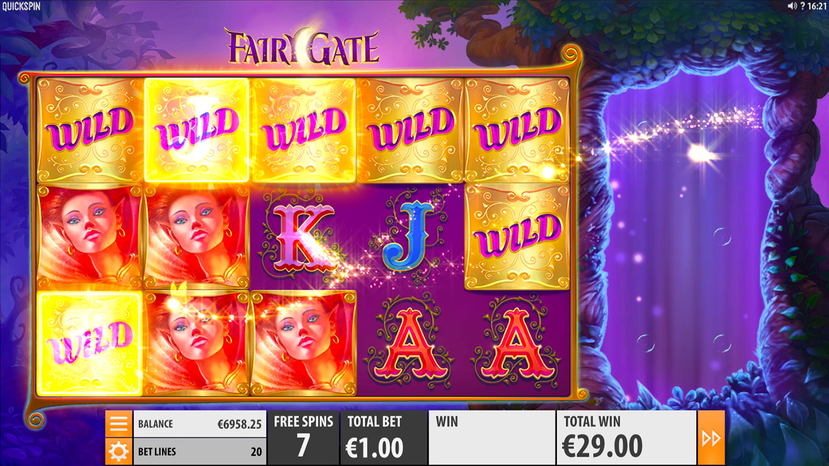 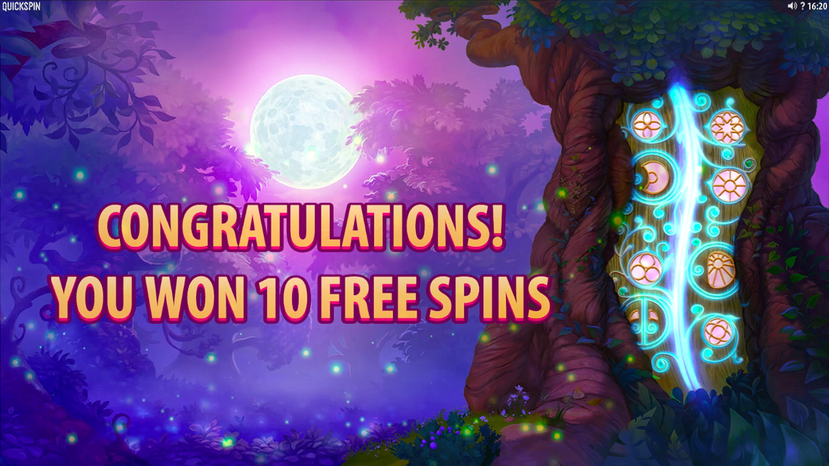 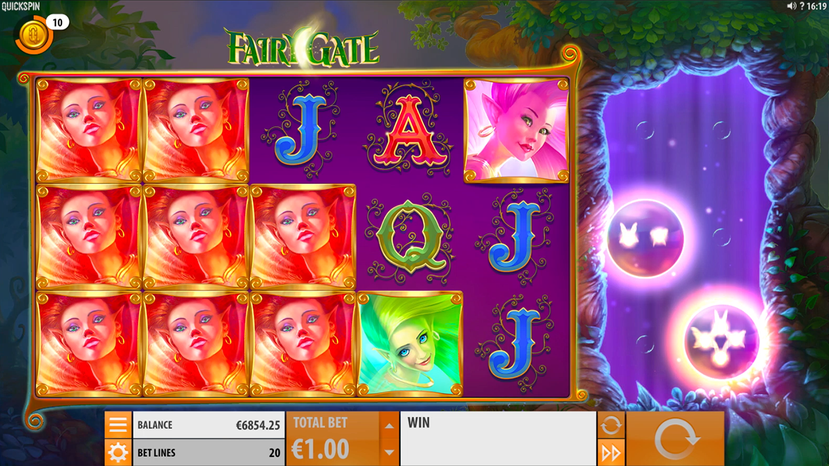 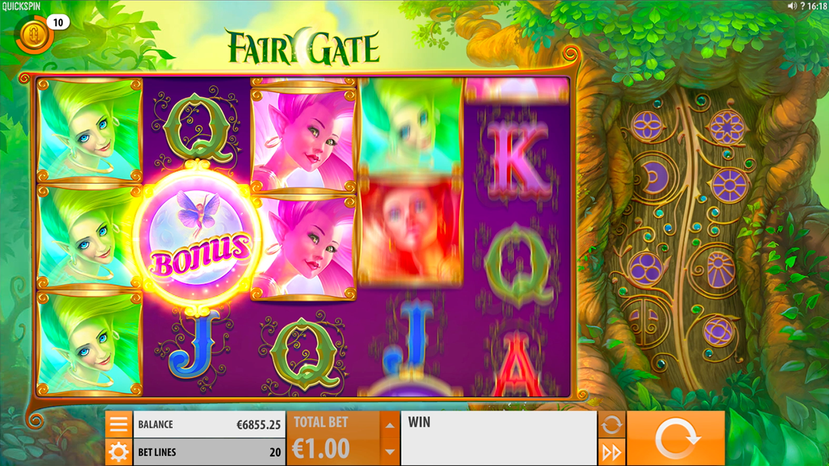 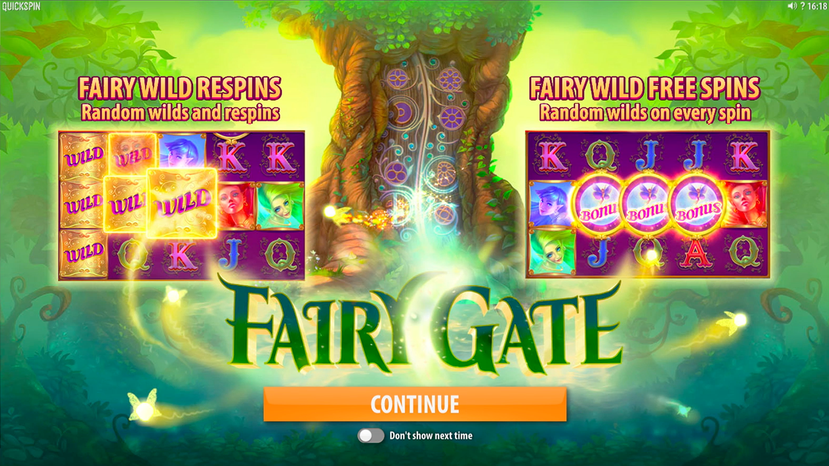 Deep down in the woods there is a fairy tale adventure waiting to happen thanks to our latest release, the Fairy Gate.

This enchanted encounter begins its flight of fancy when the magical tree opens up to reveal fairy orbs lighting up the screen to award wild symbols.

The 3×5 slot features all kinds of fairies, with three bonus symbols triggering the free spins feature.

Free Spins
Three bonus scatter symbols in the same spin will initiate 10 free spins.The extra reels are active until the feature ends and Fairy Orb symbols may land on every spin. During free Spins the Fairy Orb symbols will award additional wilds but no respin. The free spins feature will play until no free spins remain left and cannot be retriggered.