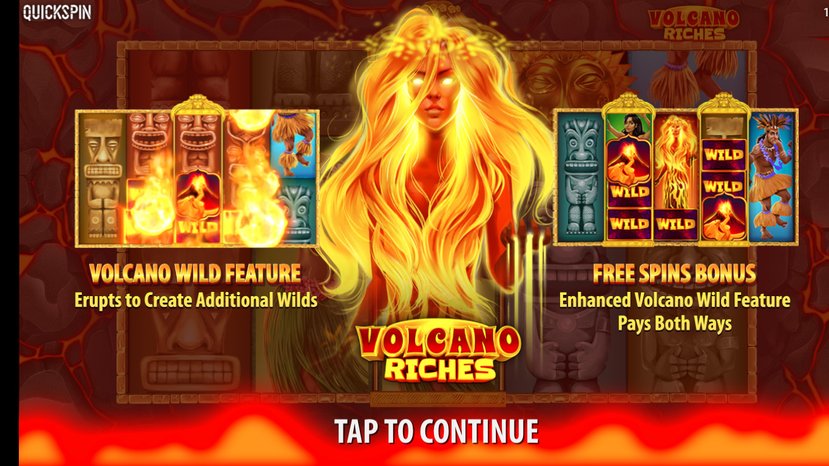 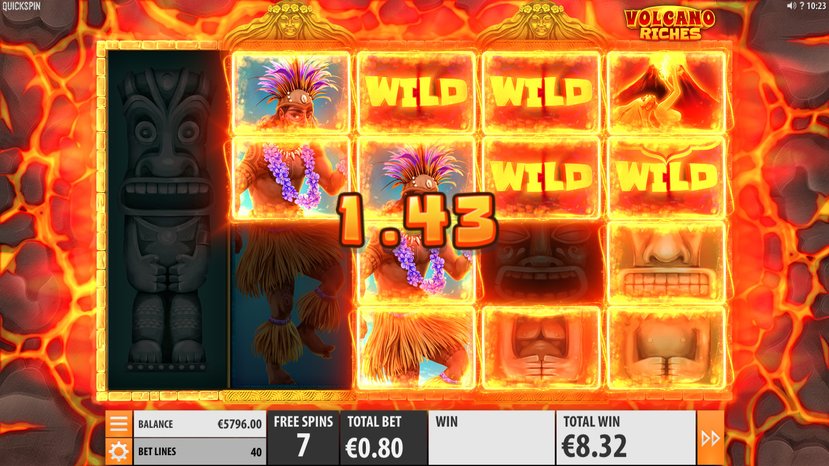 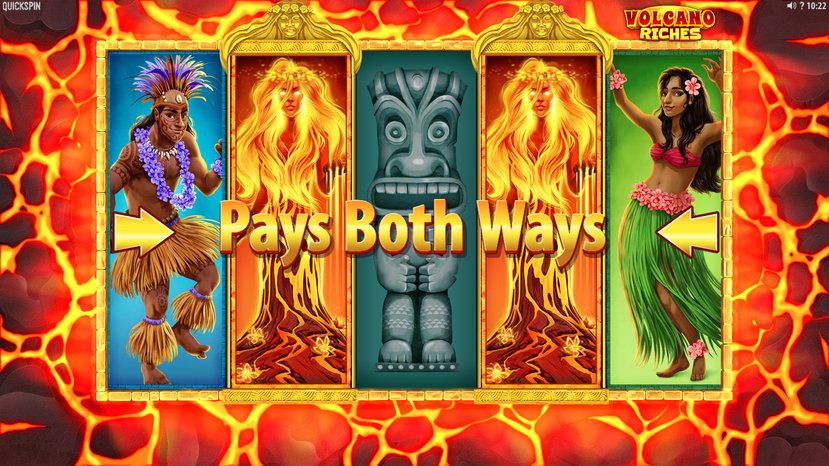 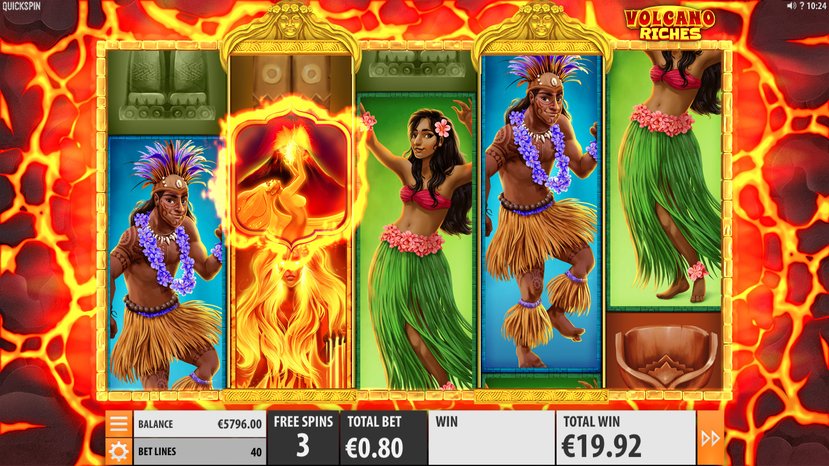 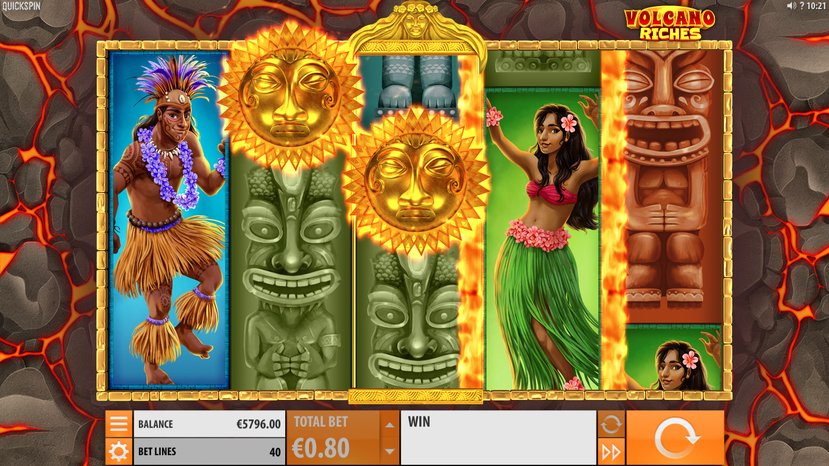 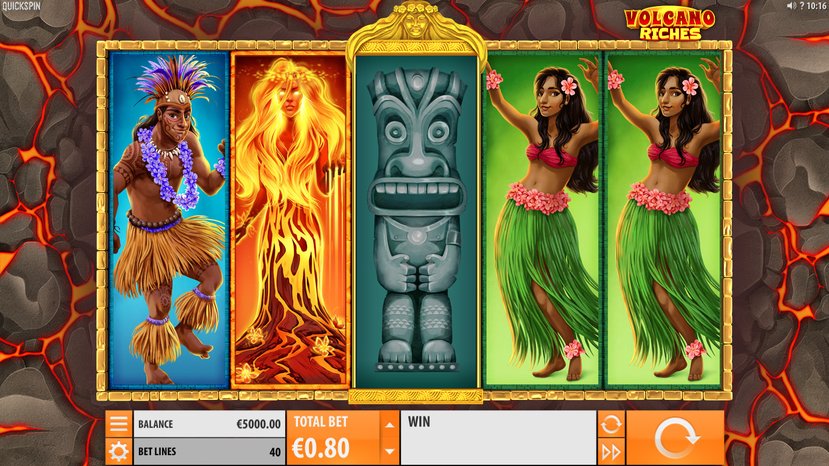 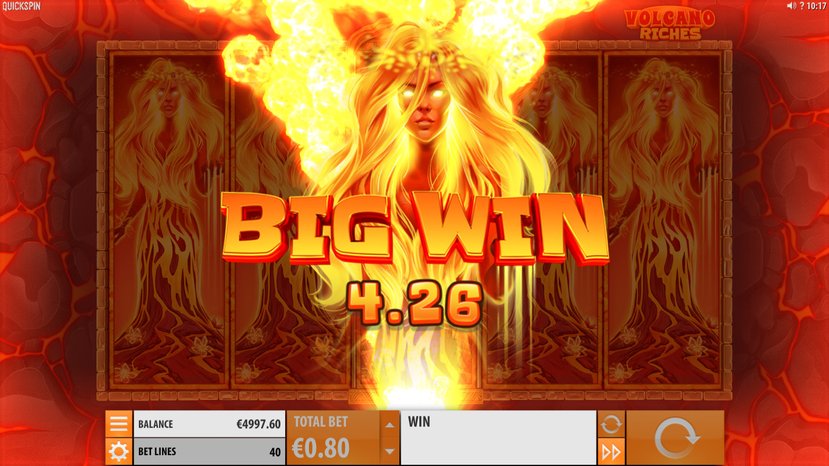 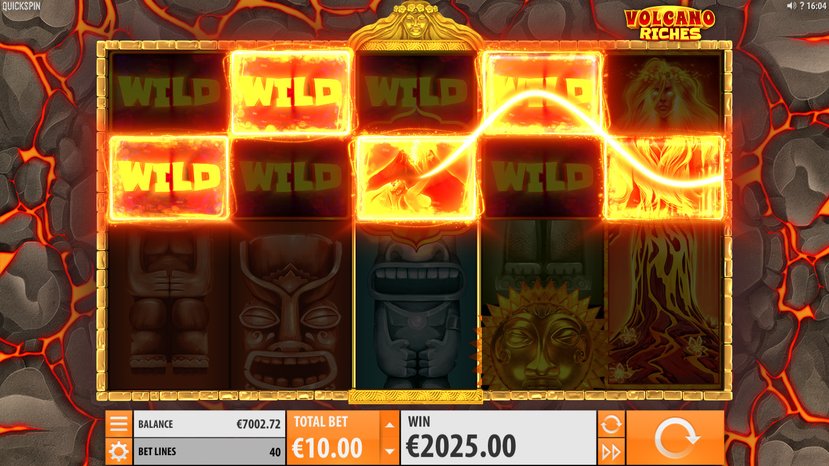 The 5×4 slot, set in the Pacific’s famous Ring of Fire, pays homage to the Polynesian culture with grass skirts, hollowed-out canoes, and carved monolithic human figures all making an appearance to provide an authentic look. The gameplay itself sees volcanic Wild Symbols explode when they land on the reels, generating up to five additional Wild symbols in neighbouring positions before the grid is evaluated.